An independent production house, you can depend on.

Sharp Shoot Media is among Malta’s leading independent production houses. Our team is fully committed to provide the best quality audio-visual productions that will engage any audience.

Our mission is to harness our creativity into a viable solution.

With over 15 years of experience in the local sector with innovative, entertaining and informative concepts; fully committed to hit specific targets within the local television and social media demography. 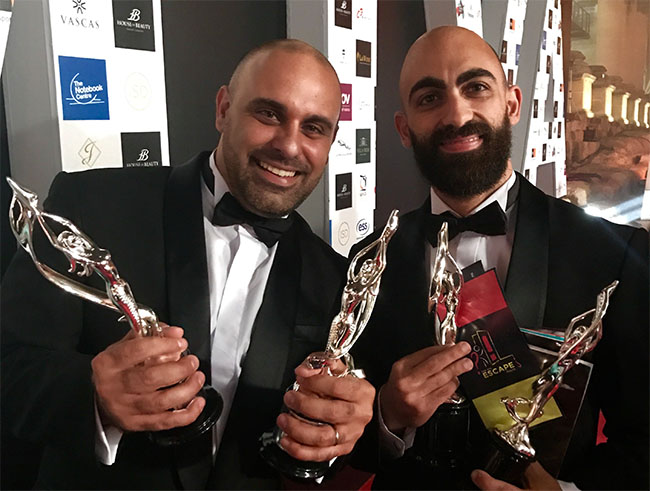 Sharp Shoot Media provides a full production service, from initial concept to completion, including research, screenwriting and pre-production; all the way through the shoot itself, including casting and post-production work on Full HD and 4K edit suites.

The Company was founded in 2013 by Justin Farrugia and Steven Dalli; who were forged from the new generation of media producers that changed the face of local media in the last ten years. The company has gained a reputation for unparalleled quality and professionalism with its start-up project ‘Rajt ma Rajtx’ having receiving much acclaim from the general public. 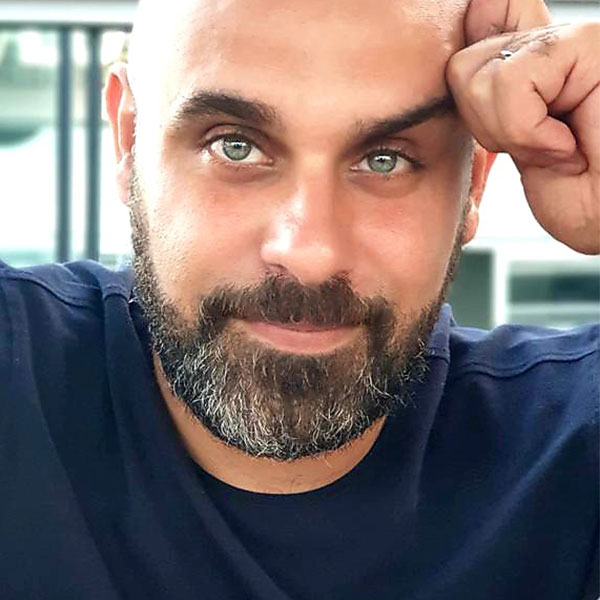 Justin Farrugia has been engaged in the local media industry for the last twenty-two years, more than half his life. He worked as a journalist for two years whilst studying Communications at the University of Malta. He also worked as a news editor for a local news agency for three years before setting up his own company. He has directed and produced several TV productions, all of which registered the highest audiences on local television. 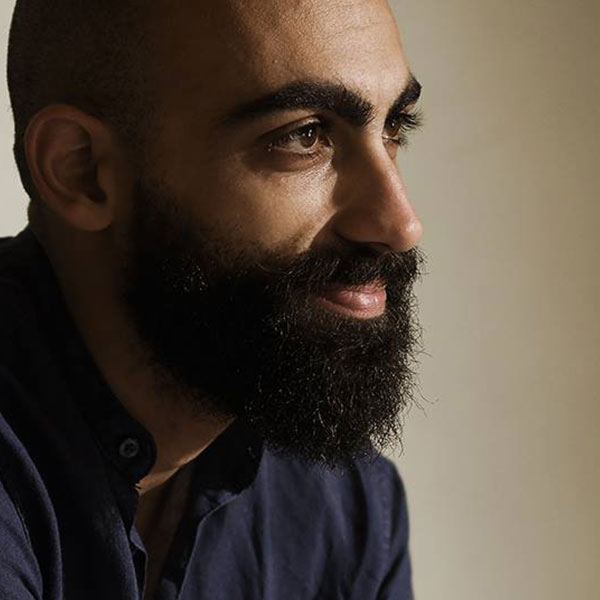 As a young boy, Steven Dalli was exposed to the art world since his father was a painter. He started taking up acting classes and eventually he developed an interest in film, in particular editing and directing.  He has directed and produced several TV productions, all of which registered the highest audiences on local television. Steven has also studied History at the university of Malta.

In 2015 the company embarked on producing its own TV series ‘Strada Stretta’; becoming a national sensation with a viewership of more than 120,000 (according to the Media Warehouse Survey) and around 80,000 online on demand. ‘Strada Stretta’ carried off a record of 8 awards at the 2017 Malta TV Awards; including Best Drama, Best Directing, People’s Choice Award – Best TV Programme, Best Editing, Best Script Writing, Best Male Actor, Best Supporting Male Actor and Best Supporting Female Actress.

Throughout the years the company has also been entrusted with major events; such as the International Valletta Baroque Festival, the CHOGM Malta 2015 and the Voomquest (powerboat racing). A few months ago the company was asked to produce the main corporate video for the Malta Film Commission, in order to market Malta to foreign film productions. It was featured in America to more than 1000 film producers.

In October 2019 SharpShoot premiered the creative documentary ‘Moda – L-Istorja’ about Malta’s fashion history from the 18th century till the start of the 20th century. This collaboration with Arts Council Malta, as part of the KulturaTV fund, was a resounding success placing 7th in National Broadcasting survey among the most followed TV programs, and the most watched documentary.

The company has produced another period drama named L-Għarusa on TVM in (2018-2020), which was also the most watched TV series in Malta during it’s running period. In 2020 Sharp Shoot Media line produced God’s Soldiers, a drama led doc series produced by Urban Canyons. The project is being aired on different stations across Europe and America. Sharp Shoot Media has produced its latest period drama named Chalet; the first Go Original drama which premiered on GO Stars in Dember 2021.
In the first ever Malta Film Awards (to be held in January 2022); Sharp Shoot Media has been awarded for 20 nominations out of 18 categories, including Best Drama, Best Director and Cinematography amongst others. 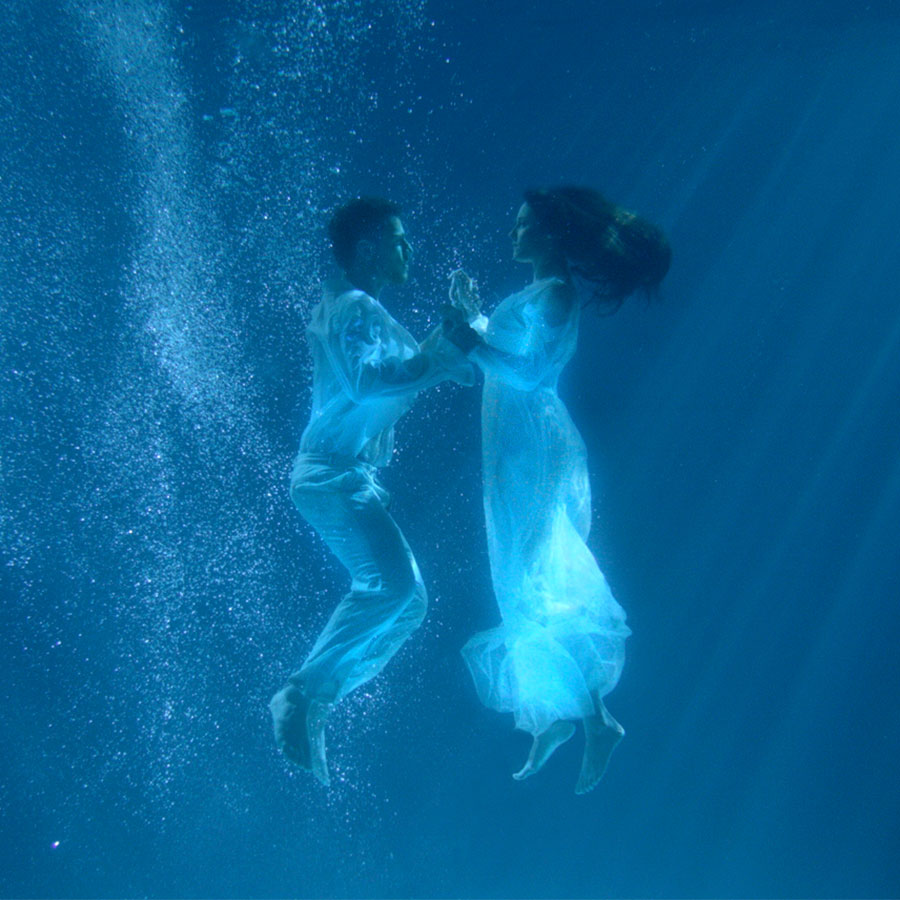 Images are the heart of your concept. The signature of quality. We take care for every single shot we take so that your project will stand out.

Our style is dynamic, innovative and effective; making your concept look magical. We will make your product look amazing. Effectively connecting the whole concept with your viewers. 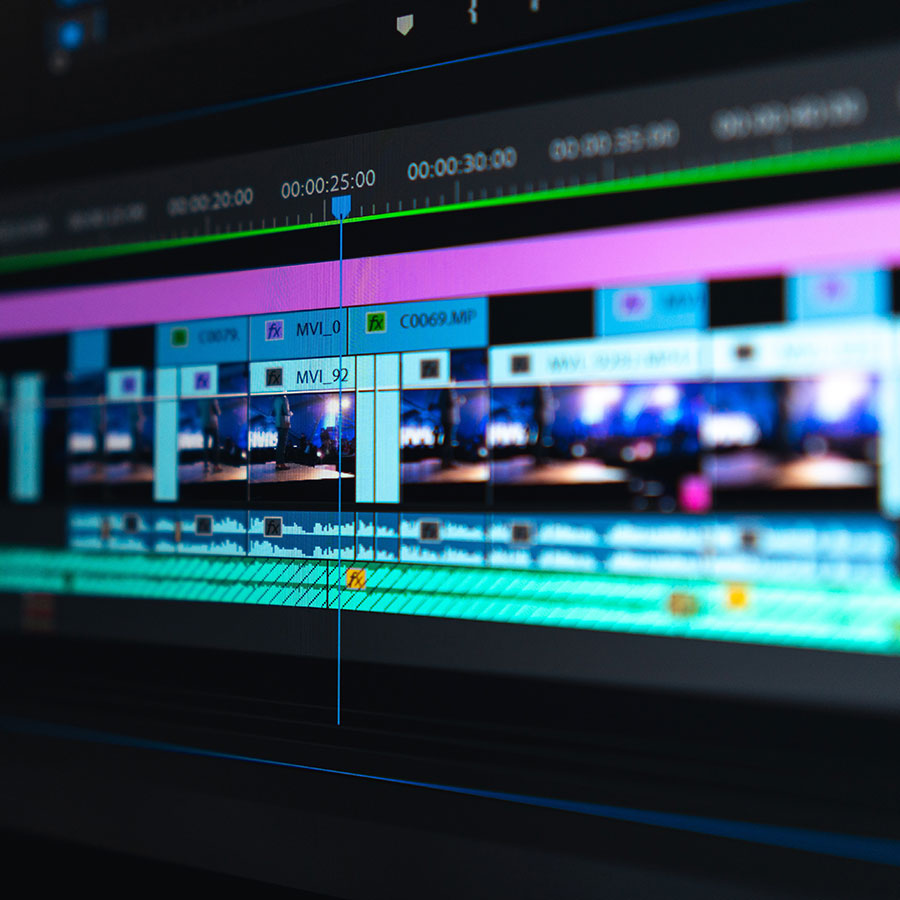 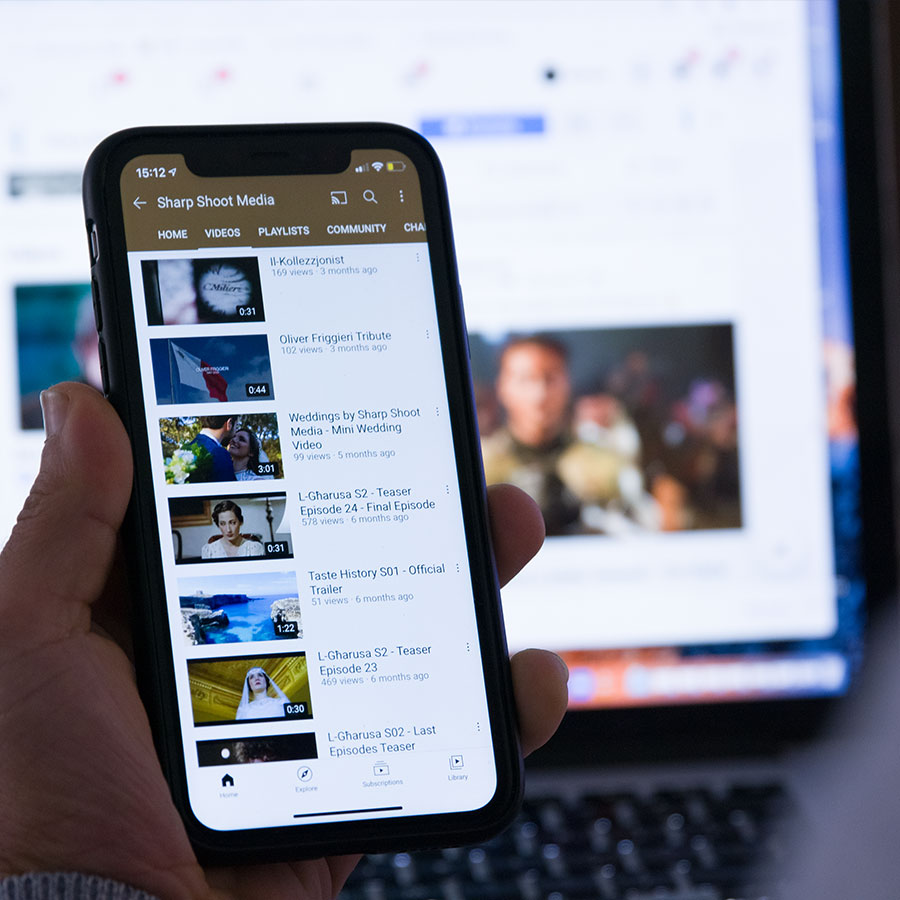 Delivery is guaranteed on time offering you peace of mind. We strike a balance between the quality and the efficient way to deliver.